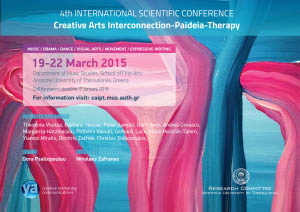 The 4th International Scientific Conference: Creative Arts Interconnection – Paideia – Therapy is an opportunity for researchers, educators and therapists to share and discuss their innovative practices and research initiatives that advance the development of arts education and therapies. We invite proposals from academics and practitioners for papers, posters and workshops to be presented at this unique and collaborative environment at the Department of Music Studies, School of Fine Arts, Aristotle University of Thessaloniki, Greece in 19 – 22 March 2015.

The spirit of the conference

Any human, being involved with the arts, projects his or her own feelings on the artifact. Thus, through this internal process, the aim of the arts becomes the quest for inner truth, for virtue and for… ”knowing thyself”.

The meaning of the arts in ancient Greece

Music derives from the word muse which incorporates all arts together. In Greek mythology, the Muses were a sisterhood of spirits who ruled over the arts and inspired the creative processes. They were daughters of Zeus, king of the gods, and Mnemosyne, goddess of memory. The Muses are the goddesses of beauty and truth and they are still referred to sources of inspiration.

The muses in ancient Greece:

About music and paideia (paedea)

The word music comes from the Greek mousikê (tekhnê) by way of the Latin musica. It is ultimately derived from mousa, the Greek word for muse. In ancient Greece, the word mousike was meant any of the arts or sciences governed by the Muses.

Later, in Rome, ars musica embraced poetry as well as instrument-oriented music. In the European Middle Ages, musica was part of the mathematical quadrivium: arithmetics, geometry, astronomy and musica. The concept of musica was split into three major kinds by the fifth century philosopher, Boethius: musica universalis, musica humana, and musica instrumentalis. Of those, only the last—musica instrumentalis—referred to music as performed sound. (https://www.princeton.edu/~achaney/tmve/wiki100k/docs/Definition_of_music.html)

Paideia refers to the training of the physical and mental faculties in such a way as to produce a broad enlightened mature outlook harmoniously combined with maximum cultural development<the long and noble tradition of, which made it impossible for a Greek or Roman to write a worthy book merely to record facts — Gilbert Highet —

The ideal development envisioned or attained by paideia

Socrates also extensively studied effects of music, recognizing its potential as an instrument of indoctrination and character development:

Musical training is a more potent instrument than any other, because rhythm and harmony find their way into the inward places of the soul, on which they mightily fasten, imparting grace, and making the soul of him who is rightly educated graceful, or of him who is ill-educated ungraceful.iv

The areas of the conference:

Education and therapies through the arts: 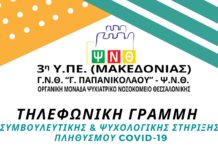 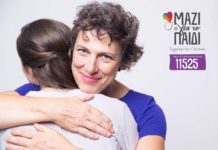 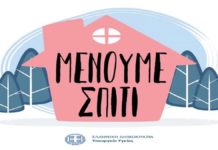 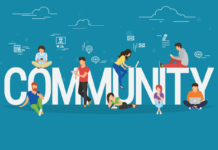 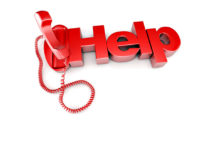 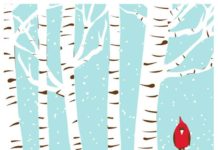 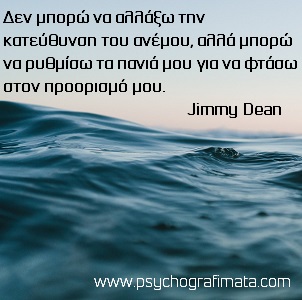 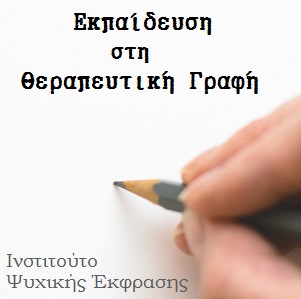 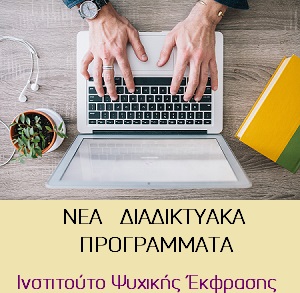 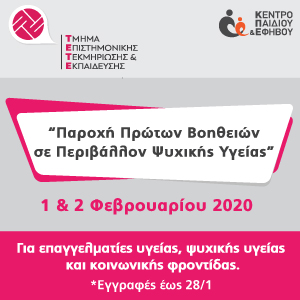 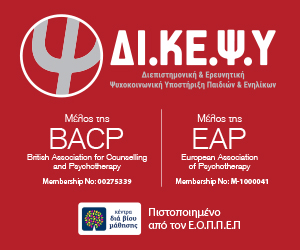 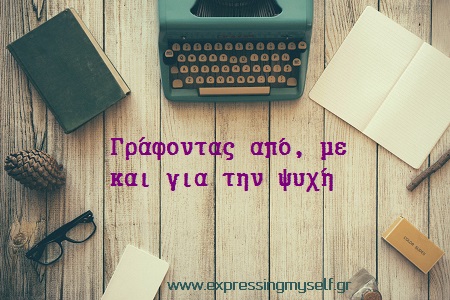 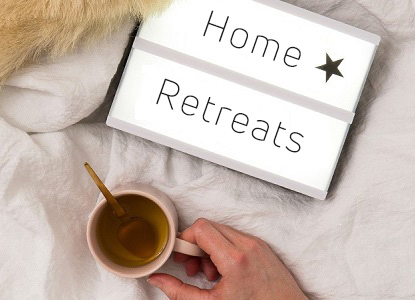 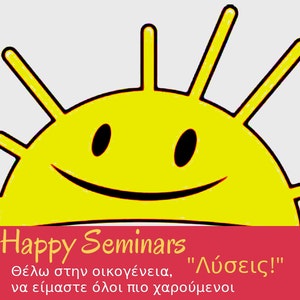 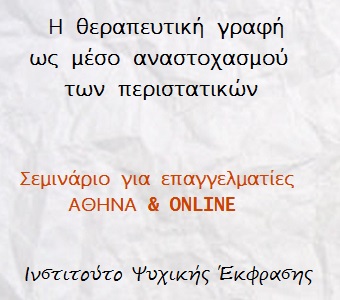 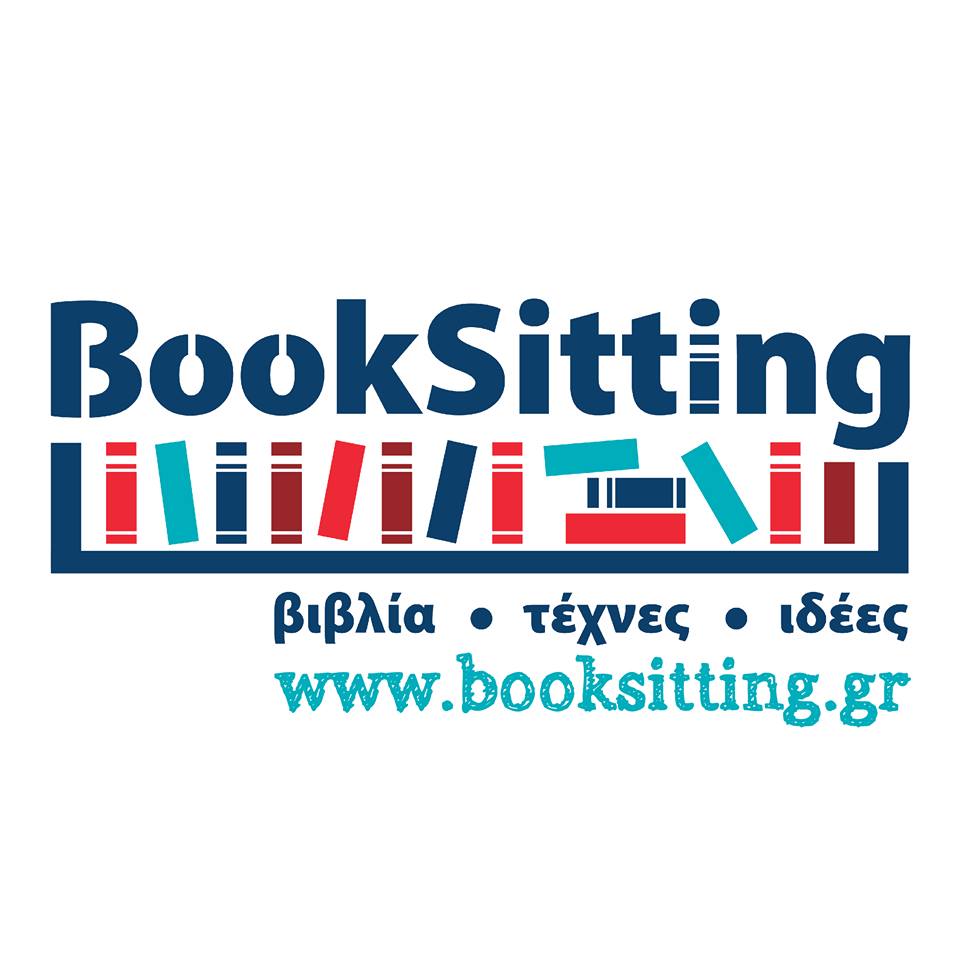 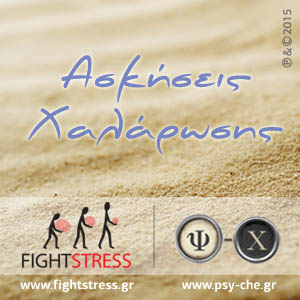 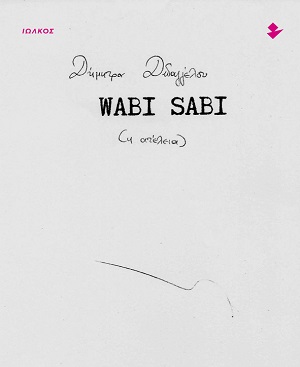 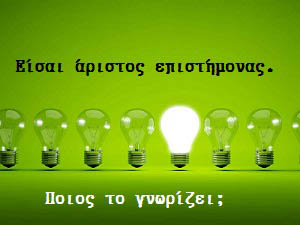 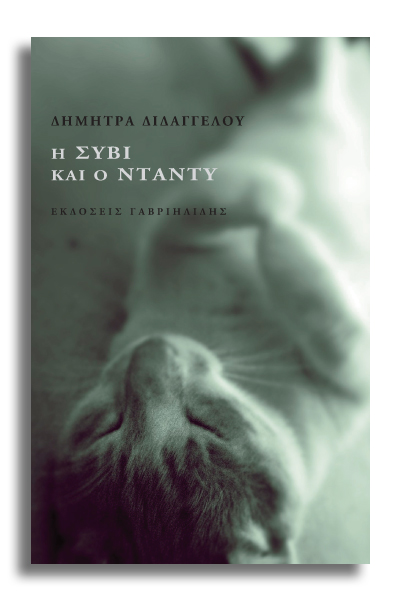 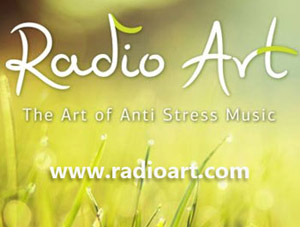 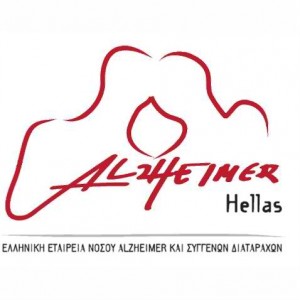